Need to Make a Payment?
Access Your Payment Options 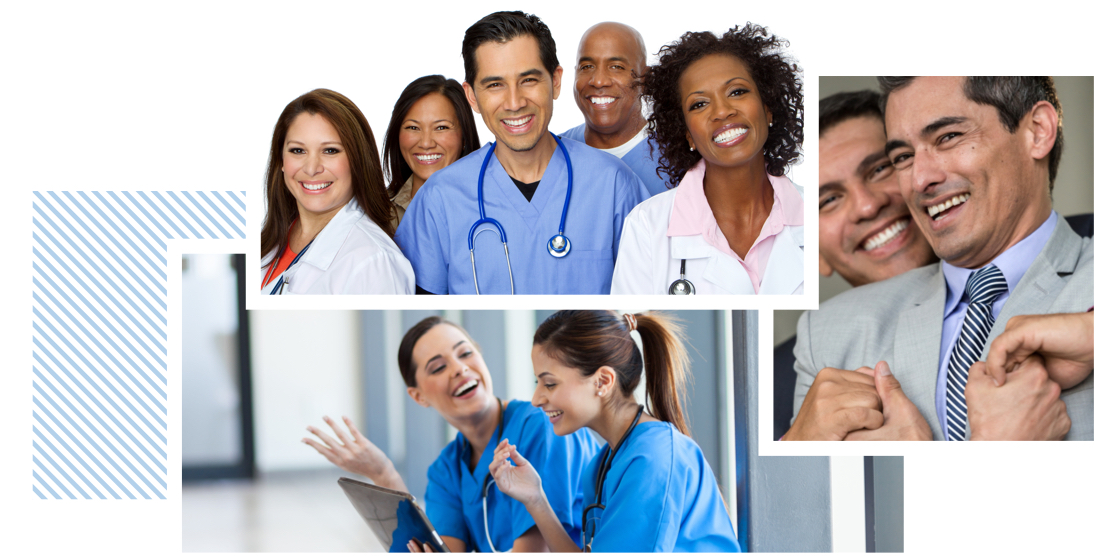 Services and Support for LGBTQ Members

Through resources like Provider Finder® and our list of active medical policies, like gender assignment and reassignment surgery, you can learn what's covered under your health plan and where to find care.

With Provider Finder, you can search for local health professionals based on the care you need. Log in to get search results personalized to your plan or, if you're not a member yet, search as a guest for a quick list of providers close to home. From general practice and urgent care to behavioral health services specializing in LGBTQ support, you'll find in-network doctors to support you through your health journey.

Plan Your Family with Ovia HealthTM

Whether you're planning a pregnancy, adoption or surrogacy, preparation is an important part of growing your family. With the help of Ovia Health, we are able to provide extra support for LGBTQ members. Ovia Health apps offer live support, progress tracking and resources to support the whole family from birth through adolescence.

Check your phone or tablet's app store for the Ovia Fertility, Ovia Pregnancy and Ovia Parenting apps. During sign-up, make sure to choose “I have Ovia Health as a benefit.” Then select BCBSIL as your health plan. If you'd like, you can also enter your employer's name.

BCBSIL customer service is available to answer your health care or plan questions, connect you with in-network providers, explain your available benefits and help you update the name or address associated with your account.

To connect with our customer service team, please call the number on the back of your member ID card.

BAM is your secure online portal where you can manage your health coverage. In BAM, you can review your coverage and benefits, find care with Provider Finder, contact us for help, view upcoming authorizations and more. While in BAM, you can also view and change your account information, like contact preferences.

BCBSIL is pleased to provide information and resources to our LGBTQ members, their families and decision makers through GLMA: Health Professionals Advancing LGBT Equality (previously known as the Gay & Lesbian Medical Association), OutCare, and TransHealthCare. GLMA, OutCare, and TransHealthCare are online provider directories where you can search for primary care providers, specialists, therapists, dentists, surgeons and other health care professionals that welcome LGBTQ individuals and families.

To learn more about our commitment to our members and communities, visit our Diversity and Inclusion page.

BCBSIL stands by our core values of integrity, respect, commitment, caring and excellence. We work together with our LGBTQ employees to better understand the health care needs of our LGBTQ members.

One of the many ways we support our LGBTQ employees and allies is through the Pride Alliance business resource group. This group is sponsored by senior leadership and supports diversity through:

For the 6th year in a row, the Human Rights Campaign Foundation gave the operating company of BCBSIL a score of 100% for LGBTQ equality in the workplace .

GLMA: Health Professionals Advancing LGBT Equality is the world's largest and oldest association of healthcare professionals committed to providing individuals with health care services regardless of sexual orientation, gender identity or marital status. You can use the directory for free, and you do not need to register.

OutCare is a comprehensive resource for LGBTQ+ healthcare, offering provider and healthcare resource directories, mentorship, medical education reform, and cultural competency training. The provider directories are free and do not require registration. OutCare is responsible for its published content, of which BCBSIL does not guarantee or make any claims regarding the accuracy of.

TransHealthCare is a comprehensive database of Gender Surgeons, providing a global database of surgeons specializing in gender-affirming procedures. The directory is free and does not require registration. TransHealthCare is responsible for its published content, of which BCBSIL does not guarantee or make any claims regarding the accuracy of.

Please note that some of these health care professionals may not participate in a BCBSIL health plan. If you decide to see one of the providers listed, check the BCBSIL Provider Finder® tool to find out if they are in network or call them directly to make sure they accept your BCBSIL plan.